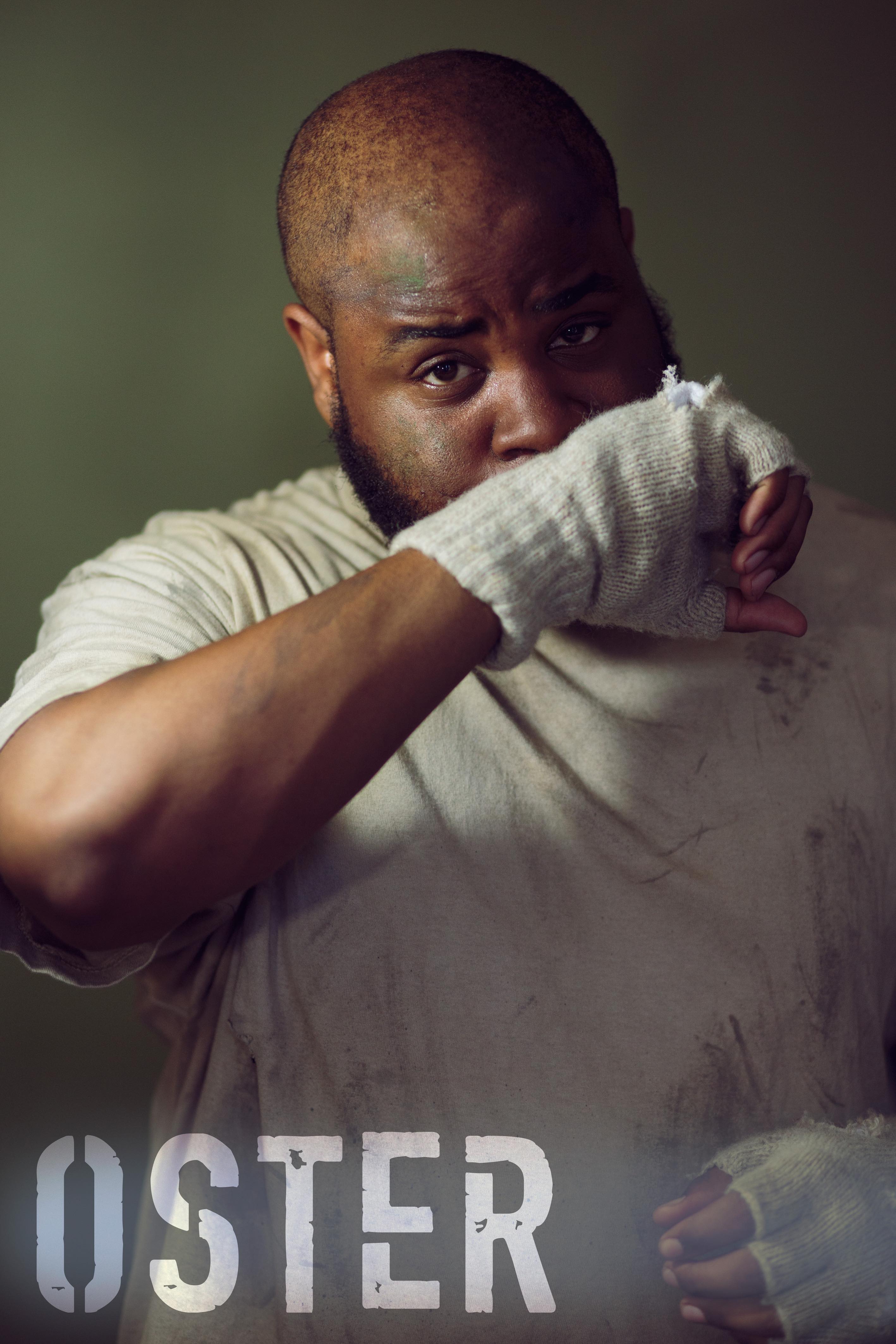 Oster was raised by two very rough parents, in a military town 2 hours north of Landing. He was brought up thinking that he would grow to be nothing but a foot soldier in the military. Oster became very inward with his feelings and developed a habit of hiding them underneath laughter; this would soon develop a deep anger inside him.

His parents died two years apart, his last passed away when he 13. He was almost taken to the orphanage in the desert but before he was shipped out, a family friend took him in. A captain in the military, he taught Oster how to be a great soldier. While with this man, Oster’s confidence grew, and he truly flourished.

Unfortunately, his adoptive father had no love for evolved people and often spouted his hatred for them trying to influence Oster. He had to feign his true feelings to stay on good terms with his father. This ate at Oster until eventually he had to leave. He found himself living in the wild for a few months, learning to adapt to a world he may have known was coming. When the Turn hit, he finally emerged to save someone. This someone was the reason Oster stayed behind; he wanted to be her hero.