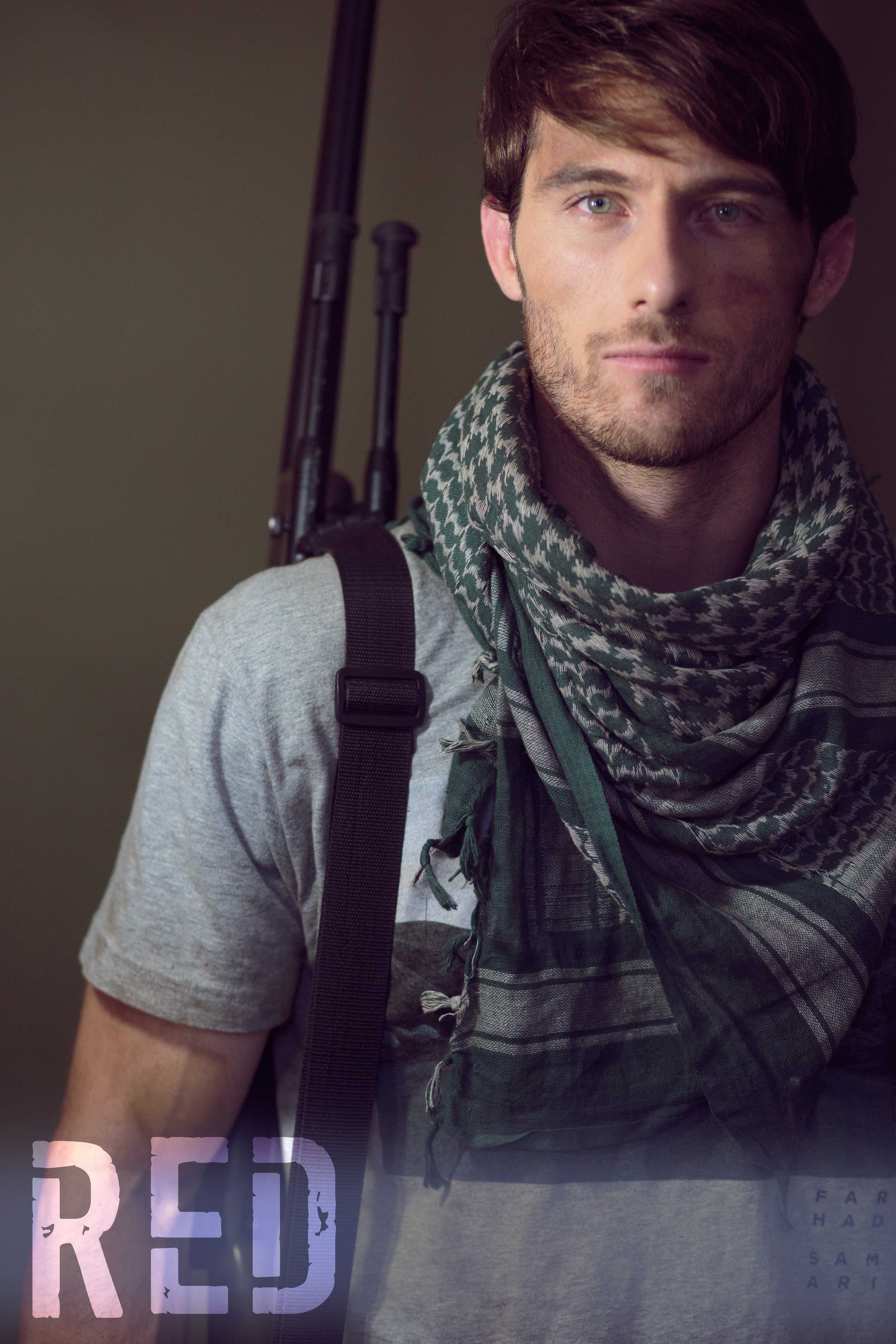 Ex-military. Red grew up in the upper-class zone in Landing. He was taken care of all his life, never wanted for anything. He was son to a very powerful father in politics and a stay-at-home mother with did little to stay at home.

He was being groomed to be a statesman to follow after his father. He truly had a knack for politics even wanted to start out in law. He would say it was so he would know what his foes were thinking before they did. He ruined all that abruptly when on his 14th birthday enrolled himself into the military academy. He was cut off by his parents and never spoke to them again.

He excelled in long-ranged combat. No one could hit a target more times in a row then he could. He was assigned to Barret’s training squad throughout school. He grew quite fond of the group and soon fell for another sniper by the name of Nia. They were the “cool kids” of the academy.

When the attacks happened, most of the group went to find their families. But Red along with a handful of others stayed with Barret through the fighting, even though they weren’t like him they thought what their people were doing was wrong. After years of fighting, Red finally left Barret’s group after coming to some disagreements in morals with the rest of the group.