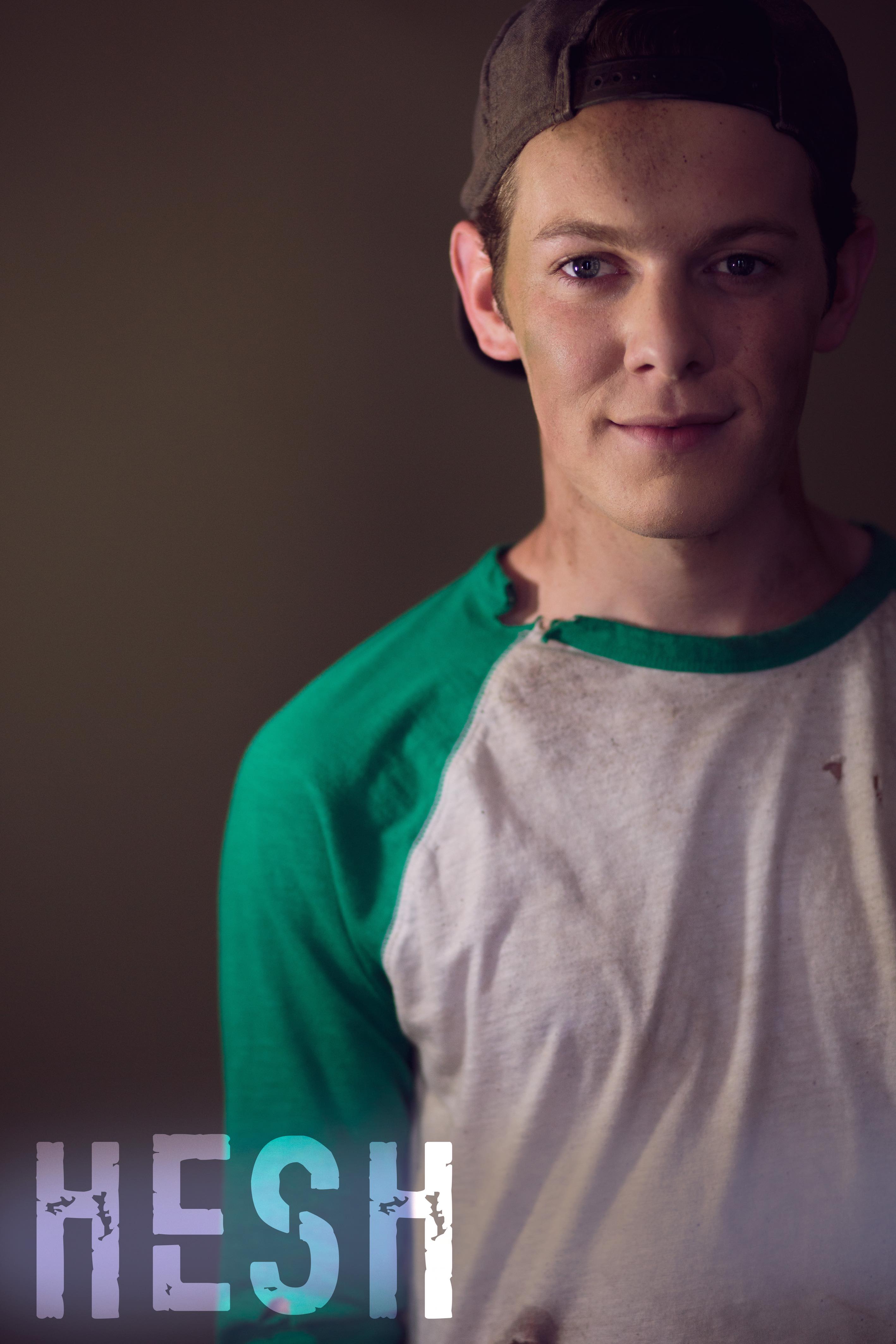 Hesh never knew his parents. He grew up in an orphanage in the Desert. He was a loner is every sense of the word. Truthfully, Hesh was a very sweet person, often feeling bad whenever he did anything wrong. He was kind of cut off from the realities of the real world but he took it upon himself to learn, and would often lose himself in books.

You could tell he was trying to be better than his peers, often speaking like the characters he read about. His life took a complete turn when Merrick came to live at the orphanage. They became instant friends, following Merrick into all his schemes, usually being the one who took the blame when they were caught.

After the turn, Hesh followed Merrick even more closely, completely afraid of this new world when he didn’t even know the last. After they joined the group of scavengers, Hesh became close friends with Merrick’s girlfriend, Sienna. He didn’t much like the rest of them, but Sienna taught Hesh how to function in this new world. He wasn’t great but he could get by.