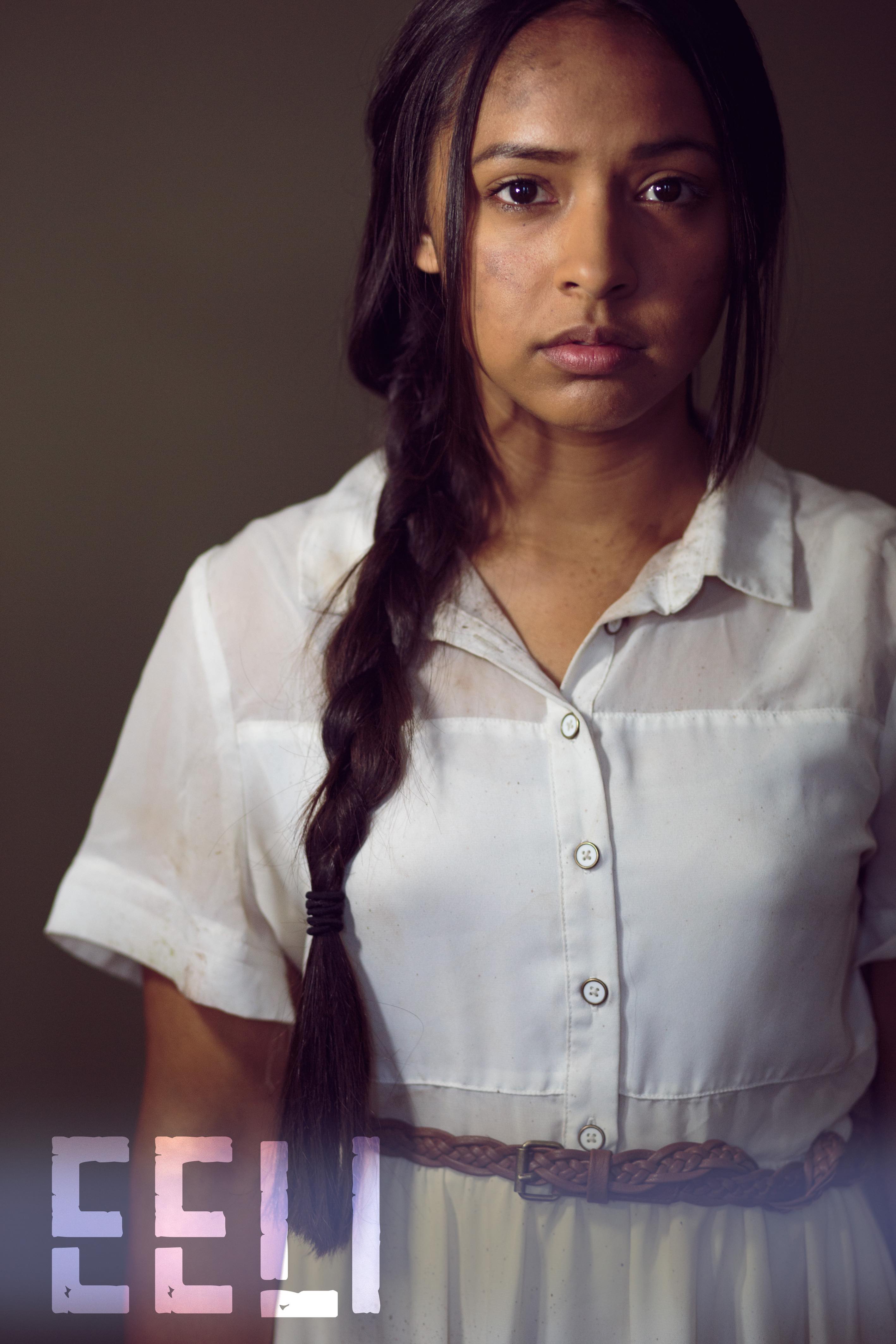 Eeli was born to two political heavyweights; with her mother having the power of telepathy. Being in the position they were in, they kept Eeli hidden from the world. She was known about but never seen. Eeli was a very smart young girl and read much as a child to deal with her loneliness. She loved her mother incredibly. Eeli was able to tell the difference between her mother and father: her mother would drop anything for Eeli, her father barely made time and when he did, a cloud hung over them.

At 10 Eeli’s mother went missing. After a few weeks Eeli was overcome with grief. It was only after her mother’s disappearance that other children her age would begin to visit with their parents, friends for Eeli. She appreciated this but wanted her mother back.

She saw a different side of her father. He would come to her in her room and just hold her as she cried. He made promises that everything would be ok, that her mother loved her, that he loved her. He never once said he’d bring her mother back. Eeli was not only terrified of her father even more, she now knew she couldn’t trust him.

The next several years were hard as Eeli tried to learn all there was about the outside world, because one day she was leaving to find her mother. When she was finally ready, a couple guards she trusted smuggled her out of the city. She took with her her mother’s family dagger that was in the trophy room. Eeli didn’t know where to start but she had to find her mother and her only thought was that to find her she needed to get away from her father.