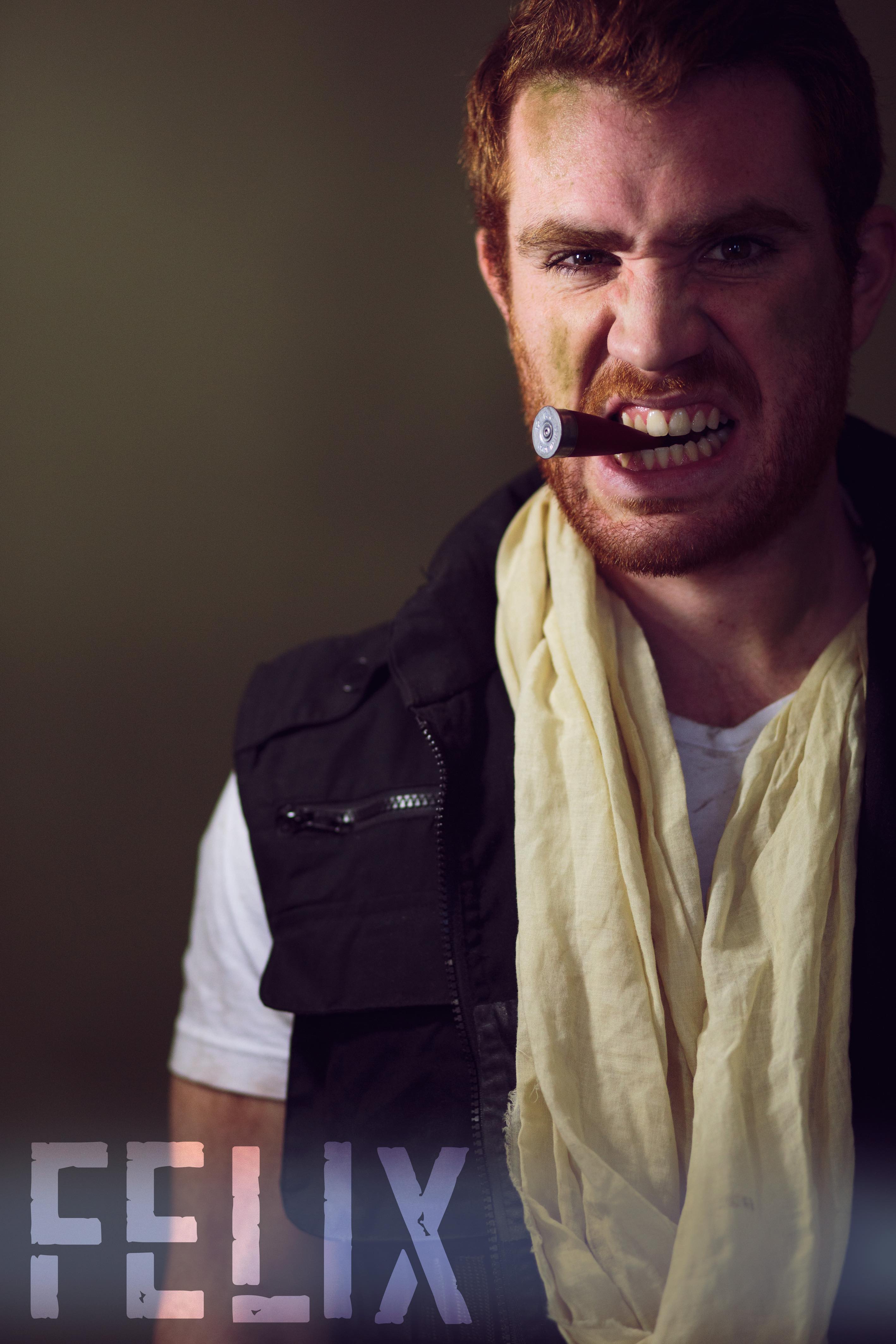 Felix was born as an orphan, in the South. He was often teased about his ginger hair. This made his skin tough. He welcomed adversity from a young age.

In his early teens, he was taken to the military academy in his region. No one there was a Partitioned. Until now, Felix knew next to nothing about them and all of a sudden he was being taught to hate them. And so he did. For years he trained to one day bring the Partitioned regime down.

War fell across the world and Felix went to the front lines. It was during these first battles that Felix discovered he was a teleporter. He feared for his life and tried to escape, he failed. It wasn’t until several weeks under “intimate” supervision that Felix was able to get away.