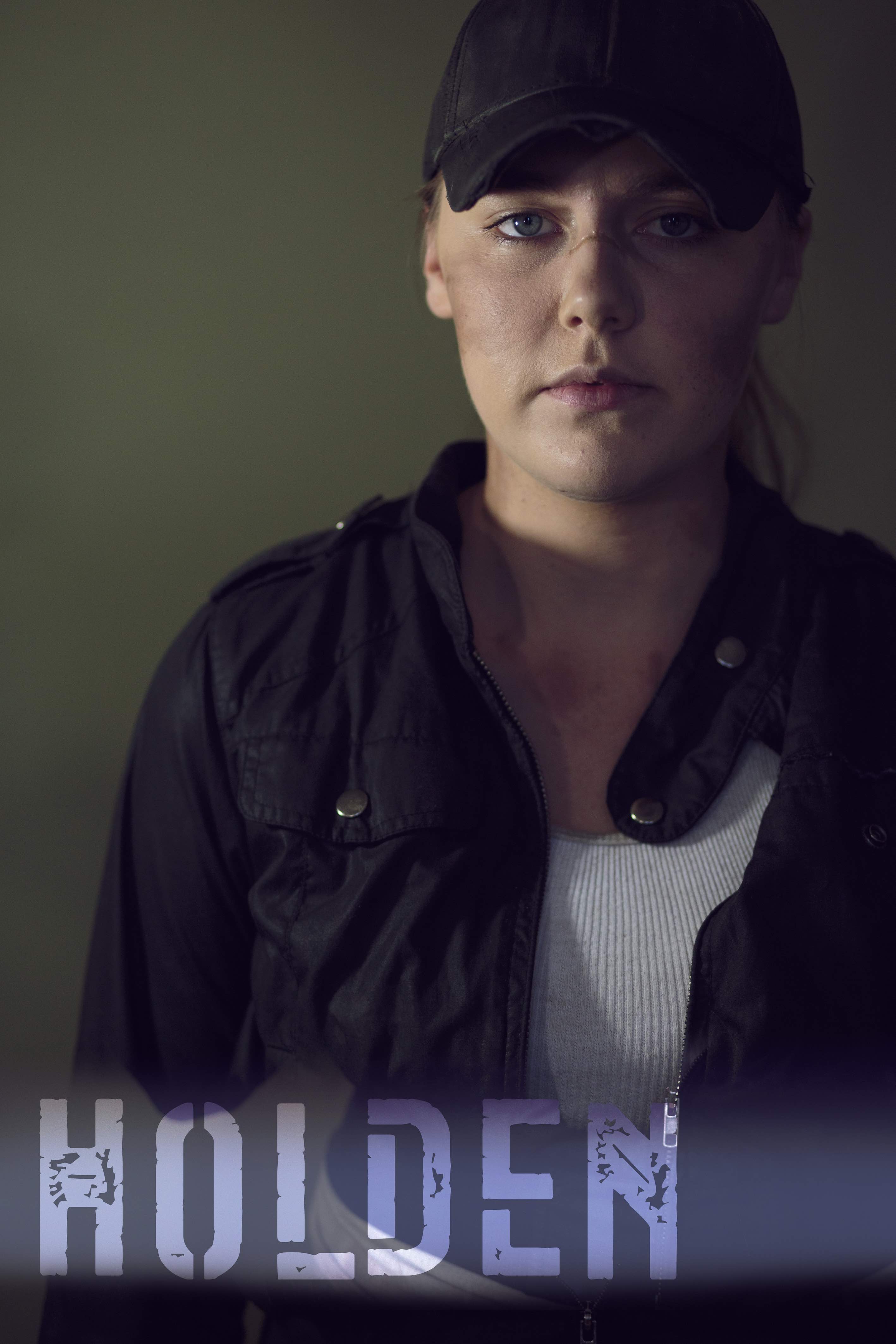 Holden was born in Steel City, but weeks after she was born her family relocated to the military zone of Landing, of the Western Region. She kept to herself throughout her younger years. She was under constant supervision by the state because she showed a natural ability that no one had shown up until this point. She was in and out of labs all her life and her father couldn’t be more proud.

Holden felt like a freak. Her mother knew it and felt sorry for her. This is when Sara’s mother started to teach her to sing. It was one of the only things in Sara’s life that brought her joy, hearing her mother sing. She started to develop the ability to teleport around 12 and soon after found out that she developed dual abilities with telepathy being the 2nd.

She had only one friend in Barret West; they grew up as children together. Being from a military family she was automatically enrolled in the military academy. She hated every moment of it but it didn’t stop her from excelling to the top of class with swiftness. This is when Sara began a relationship with Barret. They weren’t a perfect relationship by far, but it was good for them. They understood each other and that’s all they needed.

Nearing graduation from the academy, the city was attacked from within. She, along with Barret, rushed to her home. She watched her mother die before she and Barret escaped the city.