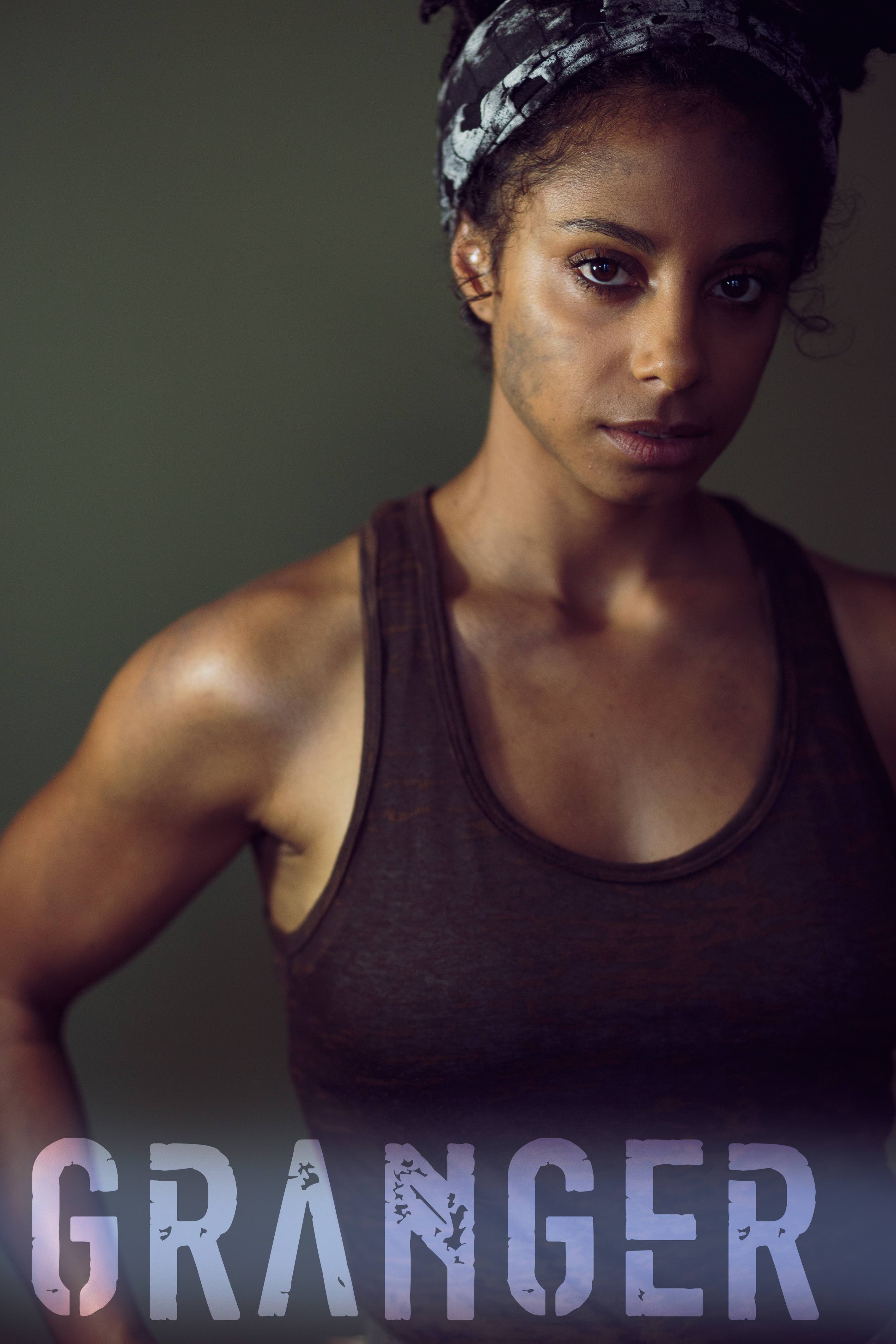 Bren grew up in a family with strong ties to the military. She, from a very young age, was taught in hand-to-hand combat. She grew up alongside a younger sister whom she constantly bullied.  The two were often thrown into competition, that Bren eagerly invited, always thrashing her sister.

She joined the military academy a year after eligibility to make sure she was more advanced than the other children she’d start with. This is when people started just calling her Granger, to liken her to her famous father. She welcomed the comparisons, being groomed to take over her father’s position as the military leader of their town.

Once Granger’s powers began to show, she took on manipulative tendencies. She would on occasion invade her family’s minds and pick through their thoughts. As she excelled, she acquired the ability to force them to do things, she played with them like puppets. This would cause an even bigger rift between the two sisters.

Granger was returning from school when the attacks first started. Rushing home, she caught the final moment of her father’s life, and as he was burned immediately after. In a quick flash, she was grabbed and hauled off by a large kid. He carried her into the woods where she recognized him as a boy she went to school with. Granger lashed out at him for taking her, but soon his voice sedated her and she knew this boy saved her life.